When using the Microsoft Azure stack, an important aspect is to use the right service for the job. In this way, you might end up with an API that is composed of several Azure services such as Blob Storage, Logic Apps and Azure Functions. In order to publish such an API in a unified way, you can leverage Azure Functions Proxies.

In this fictitious scenario, I’m building a Pizza Delivery API. It’s composed of the following operations:

In this blog, I’ll show you how to build this API, without writing a single line of code.

After this introduction, we can start the implementation of the Pizza Delivery API.

This operation won’t have a backend service, because it’s still in development. We will mock a response, so the API can already be used for development purposes. 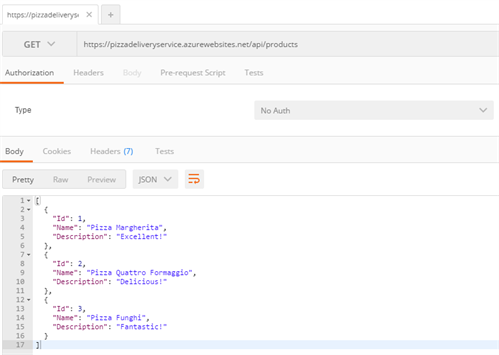 The GET Product operation will return a JSON file from Blob Storage in a dynamic fashion. Blob Storage is an easy and cheap way to return static or less frequently changing content. 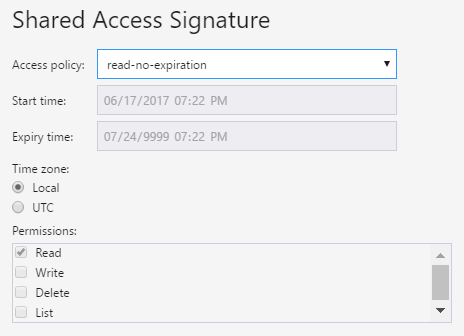 Remark that the route template parameter ‘productId’ is reused in the Backend URL to get to correct JSON file.
Remark that the application settings can be retrieved via this %BLOB_SAS_QUERYSTRING% syntax.

The asynchronous order operations will be tackled by a Logic App that puts the commands on a ServiceBus queue. Further downstream processing is not covered in this post. 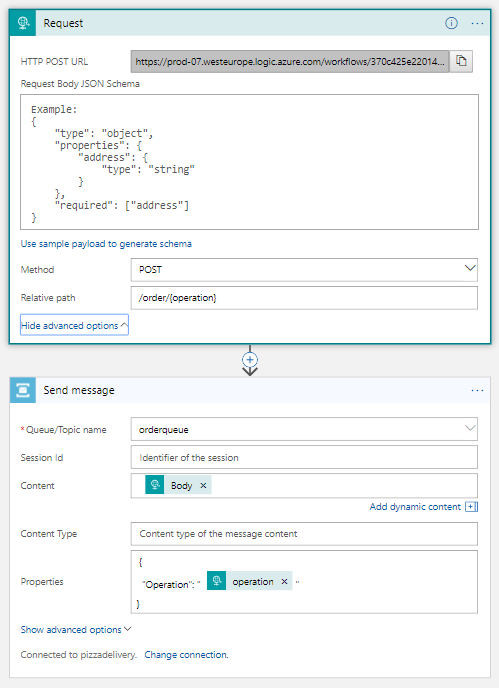 Remark that the create operation is passed via the Backend URL. 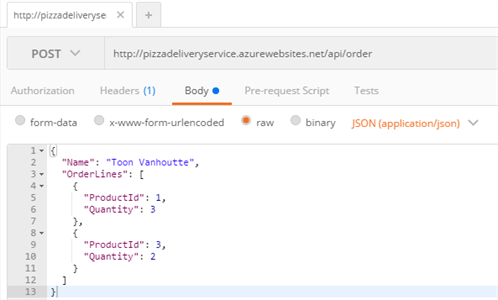 Remark that the route template parameter ‘orderId’ is reused in the Backend URL to pass it on to the Azure Function. 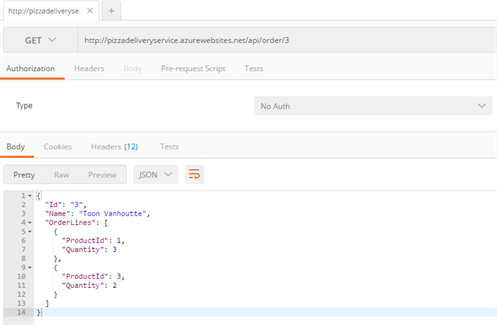 After playing around with Azure Function Proxies, I have the following suggestions for the product team. They are listed in a prioritized order (most wanted feature requests first):

Azure Function Proxies can be easily used to create an API that consists of multiple HTTP-based (micro)services. Practically every service can be accessed from within this light-weight application proxy, as long as the authentication is performed through the URL (e.g. SAS token, API key). This avoids that the client application needs to maintain a different URL per operation it wants to invoke. The service is very easy to use and requires no coding at all. A great addition to our integration toolbelt!

When you want to collect high-frequency data from industrial assets, transferring all of the data to a central IoT and Data platform in real-time can become expensive. In most cases, the “real-time” requirement for all collected data can be replaced by a more relaxed upload method. This blog post will…

Arcus.BackgroundJobs v0.4 is packed with lots of fresh new features and added support. Come and take a look at what is included in this new release!

Version v3.2 of the Arcus EventGrid library was released recently, almost two years after v3.1. Here's a long overdue, quick run-down of the new features and changes in this release.