Codit’s ‘Transport and Logistics Fresh Goods Scenario’ is currently being demonstrated in Microsoft Technology Centres in Paris, Amsterdam and Brussels. This demo showcases the benefits of immutable ledgers when combined to cutting edge technologies.

The Fresh Goods Scenario was first developed as an initiative with Microsoft. The aim was simple, to showcase how Blockchain technology can be used beyond cryptocurrencies, ico’s and mining. We explored how the underlying technology can be applied to different use cases for businesses. We discovered that smart contracts, consensus mechanisms and the inherent immutability of the ledger help us to take the technology into scenarios beyond simple transactions of payment. 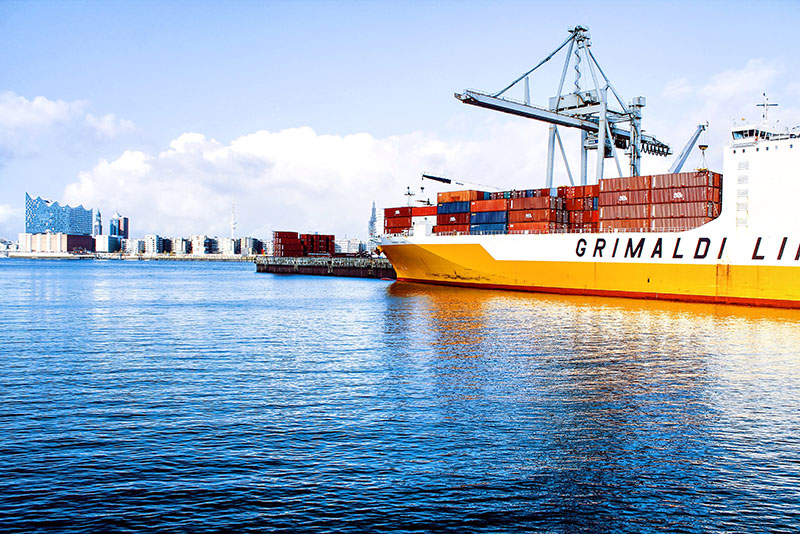 The Fresh Goods Scenario is an example of track and trace which uses IoT, Blockchain, and more recently, AI. We developed a fully working proof-of-concept combining all these technologies in a food supply chain scenario. We translated the activities of shipping a product from farm to plate into a set of states and business rules – all governed by smart contracts. From the start of an order, a shipment will always be in a ‘state’, such as ‘prepared’ or ‘in transit’.

IoT Sensors help monitor the condition of the goods, such as temperature or number of shocks they receive while in transit, and can directly influence the state they are in.

A consortium can be set up whereby different stakeholders (suppliers, transporters, retailers) can join the Blockchain, view or validate transactions as well as set up new business rules in the form of smart contracts. The Blockchain not only creates an immutable ledger which streamlines business processes, it also fosters trust between all stakeholders.

A Starter's Guide to Creating a Blockchain Consortia - Part 1

In Part 1 of this Blockchain blog post series, learn about what a consortium is and why you may need one.

Event Recap: Harness the Power of Blockchain for Business

We recently held an event for Blockchain for Business with Microsoft. Discover what participants learned.

Vlog: From Mainframe to IoT

In this fascinating vlog, Codit'er Philippe Destoop takes us on a tour which delves into the history of IoT, starting with the humble Mainframe.