Recently I received some questions about deploying long running Logic Apps. Before providing an answer, I double-checked if my thoughts were correct.

My answer contained the following statements:

I quickly took a test to verify if these statements are true. 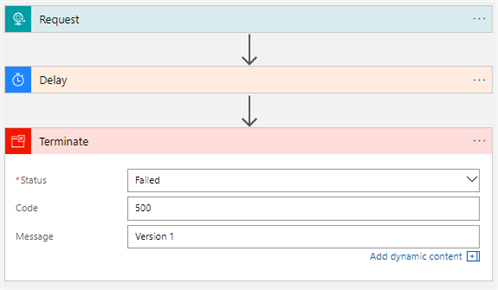 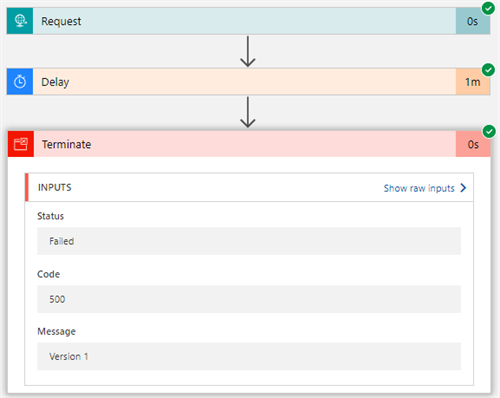 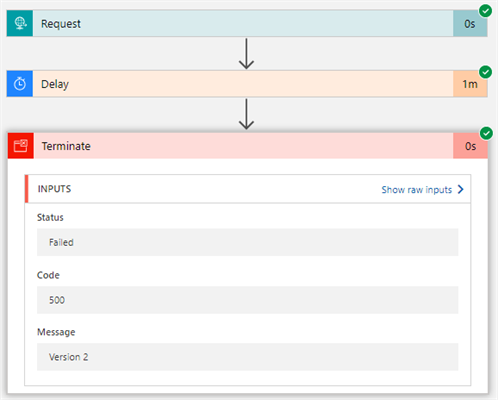 I hope these deployment clarifications were helpful!

In this blog post we'll take a look at the results from our prediction application for the 2022 FIFA World Cup. We will look at some interesting data, how the AI bots did in regard to our colleagues, and what were some of the learnings from our project?

Predicting the Outcome of the 2022 FIFA World Cup with Next.js and Microsoft Azure

Injecting a bit of server speed into our FIFA 2022 Worldcup Championship React application by using Next.js ensures a better user and developer experience.

You are likely to run into some issues if you use a Named Value in Azure API Management containing a JSON string in an APIM policy expression. In this blog post, I'll cover how I worked around these problems -- and finally fixed them.