This blog contains a brief overview of the most important aspects when developing Azure API Apps to extend Logic Apps:  you will discover important things to note, useful links to the required documentation and some tips & tricks.

Azure API Apps are pure Web API’s.  To ensure smooth integration with Logic Apps, they should expose Swagger documentation.  Therefore, you can use several libraries such as Swashbuckle or TRex.

When developing triggers, you can use the following patterns:

When developing actions, you can use the following patterns:

The API app can be easily published from within Visual Studio when you are in development mode.  There are multiple options to setup continuous deployment – using ARM templates is my personal favourite.  You can find an example here.

Your Logic App will not discover the custom API App unless:

Web APIs can run easily on your local development workstation, so local debugging is the most productive way to solve issues.  However, in some particular cases, you want to debug the cloud instance of your API App.  This is possible, if you configure it the right way! 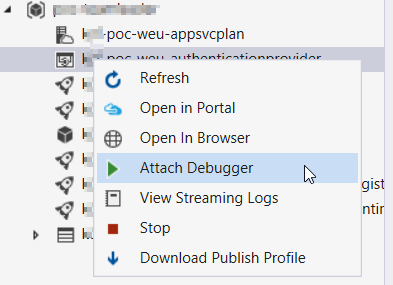 In many scenarios, you create custom API Apps to extend Logic Apps with functionality that should not be publicly available.  It’s extremely important to know that, by default, Azure API Apps are exposed on the internet without any authentication / authorization applied.  If you don’t take action, you can introduce a huge security breach!

Fortunately, there are authorization solutions available that require no coding at all!  You can setup Service Principal authentication.  Therefore the following steps are required, in depth documentation can be found here. 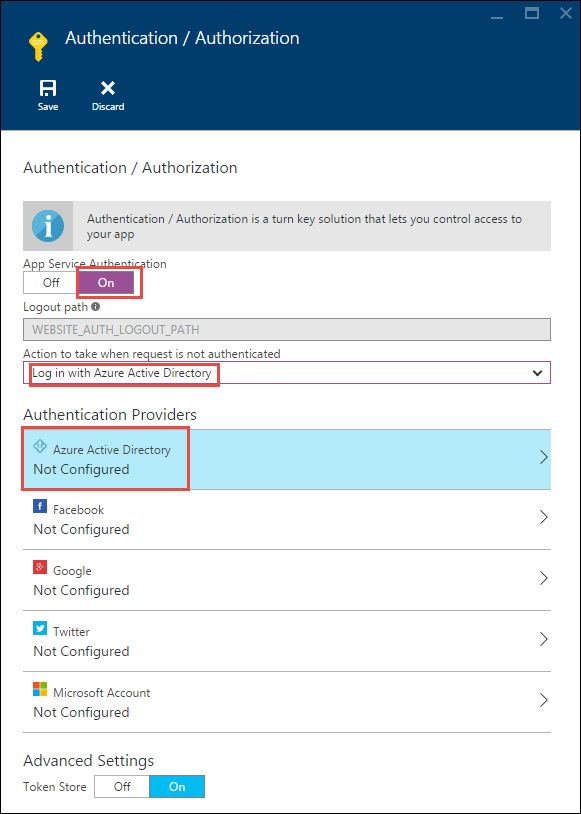 Good luck with extending your Logic Apps through API Apps!

In Azure API Management, Groups are used to manage the visibility of products to developers so the developers can view and consume the APIs that are contained into the groups in which they belong. Suppose that we have a custom group for developers affiliated with a specific business partner and…

Key Vault must be automatically provisioned during releases. This is where Key Vault comes with a caveat - in this blog post we'll talk about a workaround.

Azure's serverless PaaS offering consists of Azure Functions and Logic Apps. If you consult the documentation, you'll find out that there is quite some overlap between the two. For many people, it's not clear what technology to use in what scenario. In this blog post, I discuss the main differences…