The moment we've all been waiting for has arrived, as of now BizTalk Server 2016 is RTM!

BizTalk Server 2016 comes with lots of new exciting features, with focus on HA improvements and addressing customer asks and pain points, BizTalk Server 2016 tries to bridge the gap between on premise and cloud and take your business on a successful hybrid integration journey. The goal of this blogpost is to give you an in depth vision of all the new features of BizTalk Server 2016.

Before diving into the details of this blogpost be sure to also check following blogpost released by Microsoft on the vision and the shift of momentum in the integration space.

BizTalk Server 2016 comes with support for SQL Server 2016 AlwaysOn Availability Groups. With this addition of AlwaysOn, BizTalk Server provides a modern and consistent way for doing HA/DR scenarios. Next to that you can run your multi-node BizTalk deployments both on-premises or as Azure IaaS in the cloud in a supported way.

The illustration below demonstrates the recommended configuration for BizTalk Server Databases in SQL Server 2016 Always On Availability Groups. 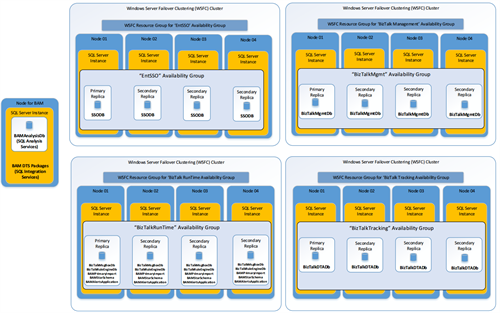 Next to the platform alignment with Windows Server 2016, SQL Server 2016, Office 2016 and Visual Studio 2015, BizTalk Server 2016 comes with a whole new range of miscellaneous additions and improvements. 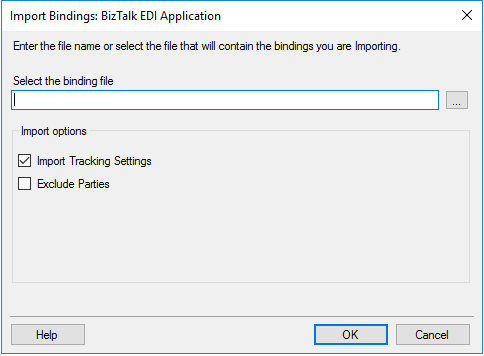 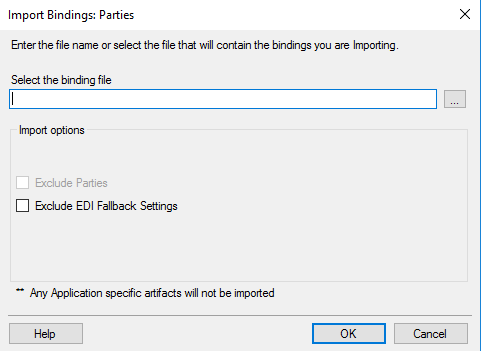 (Search and Filter on Artifact name)

(Multi Select save to file)

One of the key goals of BizTalk Server 2016 is to bridge the gap between on premise and cloud by taking advantages of the API App available through Logic Apps. 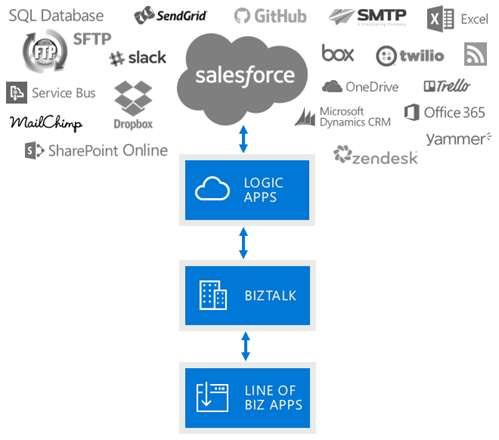 (BizTalk and Logic Apps – Better Together)

To celebrate the launch of the 10th version of BizTalk Server, Codit organizes a BizTalk 2016 launch event.

Learn everything about the new features in BizTalk Server 2016 and the vision of Microsoft on Integration anno 2016.More information of the event can be found on following website.

Once you have decided an integration solution is important for your organization, preparing and planning for the future must happen as soon as possible. In this blog post, we’ll go over some paths Codit can help you to take.