P!nk with Integration Architects? ... The Cure alongside Azure Consultants? ... Tool connected to IoT specialists? ... Mumford and Sons ... and Managed Services Engineers? What do the top names in music have to do with our top experts in integration solutions? (Other than them all being rock stars? ;) )

Read how Codit linked up five lucky people with the world-famous Rock Werchter music festival ... and had a lot of fun along the way.

Since 1974, Werchter, Belgium, has hosted the most popular headliners at its music festival. Every year 100s of thousands of music lovers from all over the globe flock to this small Belgian village as it transforms into a lively universe, supercharged with tasty food, refreshing beer, (and as you might have guessed) rocking music. Think of Willy Wonka but with fantastically delicious treats for your ears instead of your tastebuds  (and, actually, some yummy things to snack on too). This year, our team at Codit was thrilled to offer five people the opportunity to enter the festival’s illustrious gates for an experience of a lifetime.

A #HappyPlace for a Happy Face

In line with one of its guiding Core Values, making the company a #HappyPlace to work, our team is constantly investing in upgrades and activities that bring fun to its employees inside and outside of the office. Put simply, we invest in everything that we can to make Codit as pleasant a place as possible for our team members. And the opportunity to attend one of the world’s biggest and most renowned music festivals seemed like a no-brainer to put a smile on some faces. 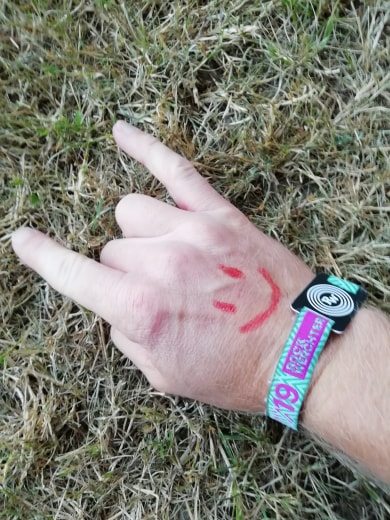 Our Rock Werchter Giveaway brought about smiles all over the place.

Our Giveaway Challenge: Name Where We Hid It to Get a Ticket

With a prize of this caliber, hopeful contestants had to work a little for their chance to win. As Rock Werchter has been part of Belgian culture for 45 years, it was only fitting that winners had to show a little knowledge about the country to attend its largest summer music festival. Sure, our Codit’ers know the latest Microsoft technologies inside and out, but how well could they identify locations deep in the heart of Belgium?

The competition was simple: Members from the HR and marketing team voyaged all over Belgium taking pictures of Codit icons in three undisclosed places. The first four Codit’ers to guess the correct location of all three photos each received two «golden» tickets (so they could bring a friend along) to this year’s Rock Werchter festivities.

Eager to share the fun with people outside of the company, Codit also held a public drawing for a non-employee to receive one of these coveted tickets. To be entered to win, non-Codit’ers (or in this case, « not-yet-Codit’ers ») uploaded their CVs during the entry period to be included in the drawing, resulting in one lucky ticket-winner.

From a Hot Competition to Even Hotter Concerts

Belgium might not be known for its sunshine, but some 2019 Rock Werchter attendees might not be able to imagine it any other way. This year’s edition of the music festival took place during Europe’s record-setting heat wave. But nothing could slow down the five winners from their place in music nirvana (pun intended). Hydrated and hyped up, they set out for music and merriment. And from what we can tell, they had a pretty amazing time…

Festival goers had first-hand views (and listens) of over 100 music groups, including huge headliners like Muse, Florence and the Machine, KidCutUp, Weezer, Macklemore, and so many… well… more. (Even Grey Worm from Game of Thrones came to play some tunes!) Performing across the festival grounds on four different stages, the bands wowed some of the most numerous audiences in the world – totaling over 350,000 people all four days together. 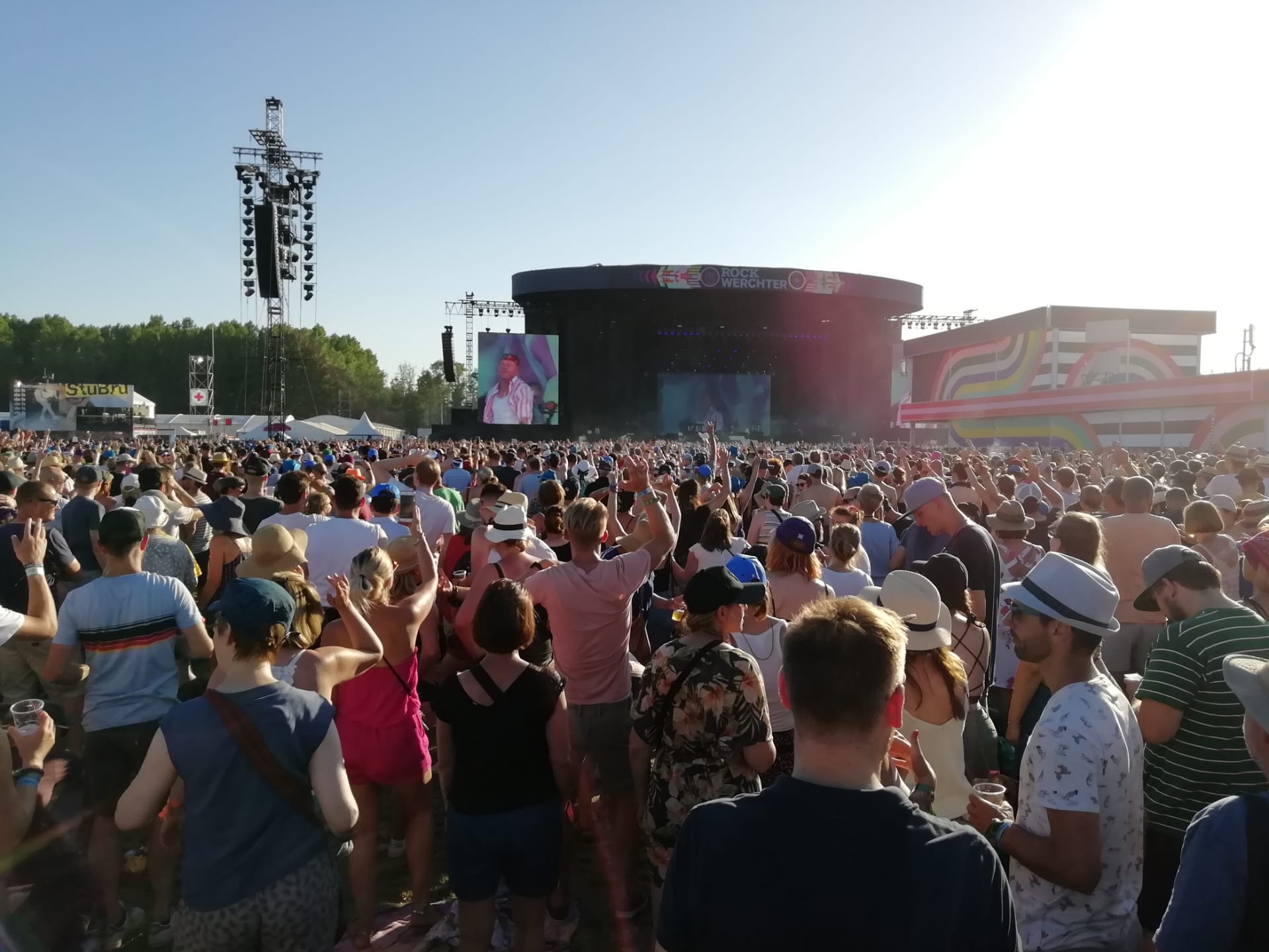 The festival welcomed 88,000 attendees each day for four days. 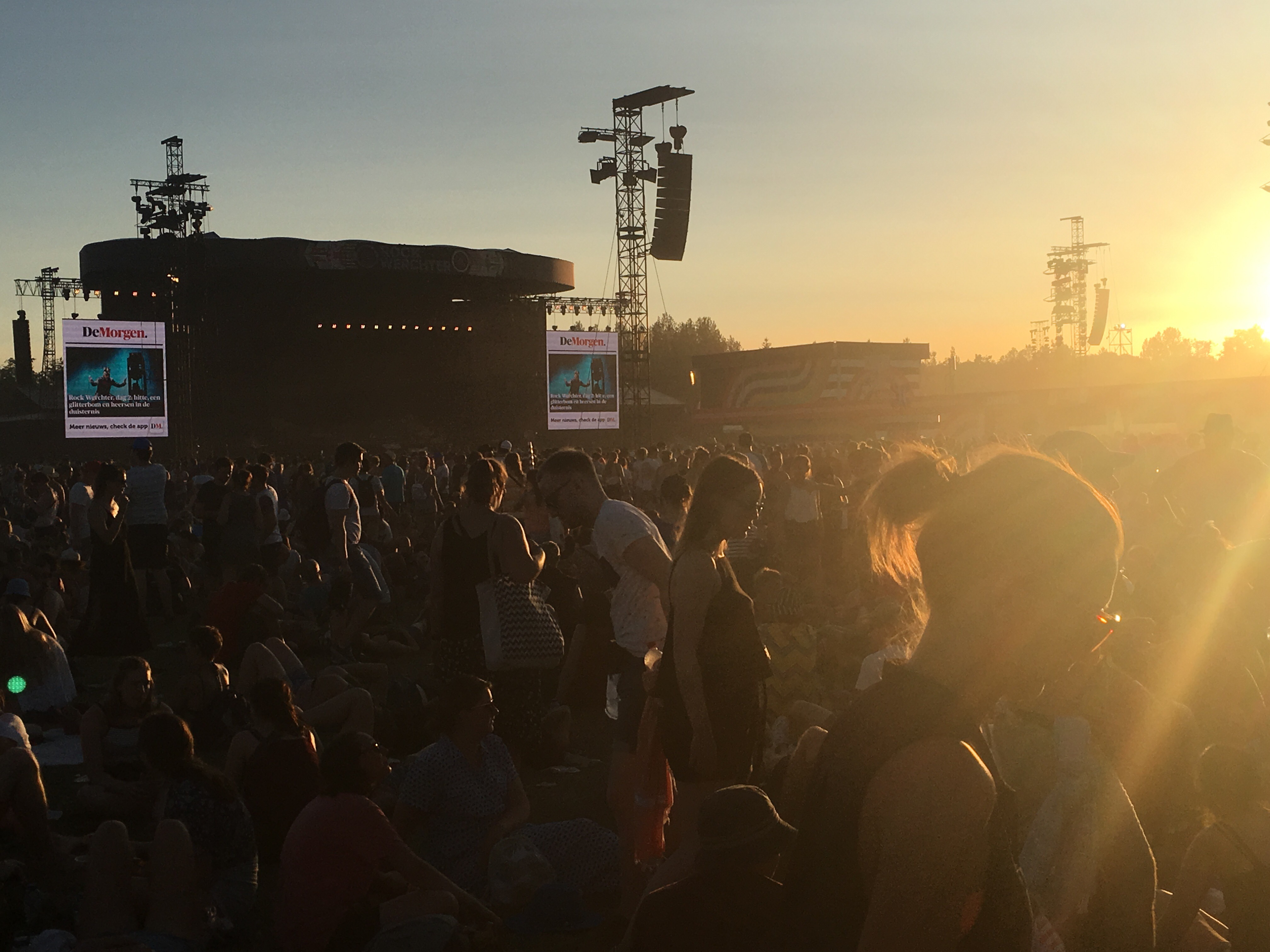 Music continued past sunset and well into the early hours of the morning.

Not one to miss out, one of our most beloved aides, the Codit Duck, came along for the fun. Learn about his experience in his own words: 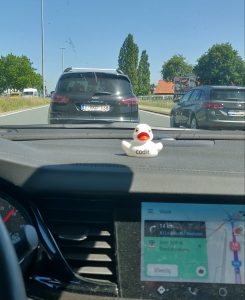 We ran into lots of traffic jams along the way. Fortunately I had good company. 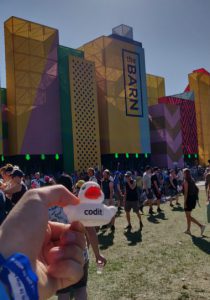 When we finally arrived we were ready to soak up the good atmosphere!

You get hungry from all that atmosphere… 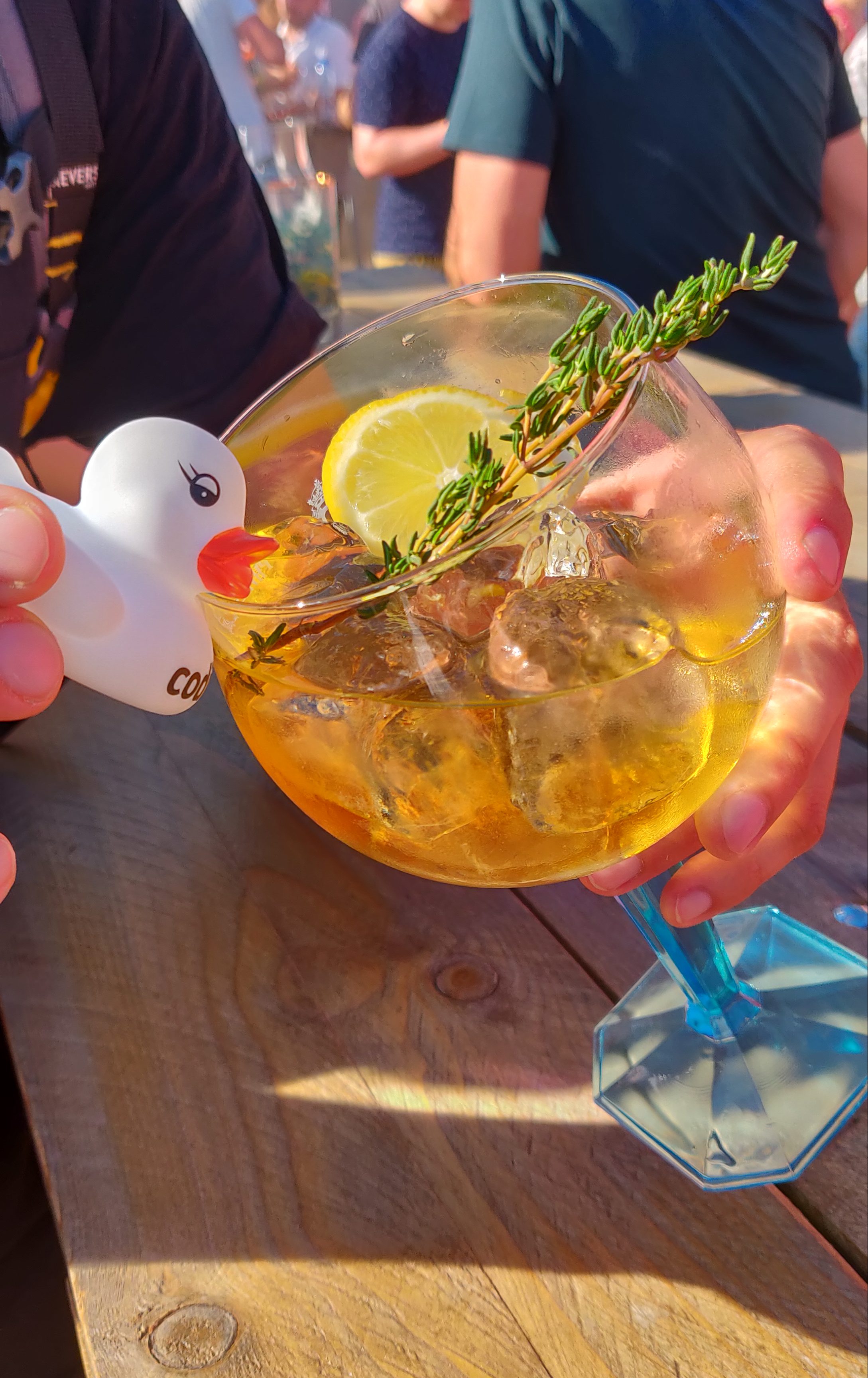 Stay tuned for more summer reads in our #summITup series !

Celebrating all the fun and positive vibes that come along with summer, Rock Werchter is the perfect way to kick off our #summITup blog series. Follow along for updates, stories, and recaps on how our teams are making the most of this season. Check back next Friday to see what else we’re up to!

Codit is diving into this scorching season with a sizzle of our own extraordinary experiences – we'll share it all with you along the way.

Get an inside look at one of our latest internal trainings as our Codit Portugal team kicks knowledge up a notch.